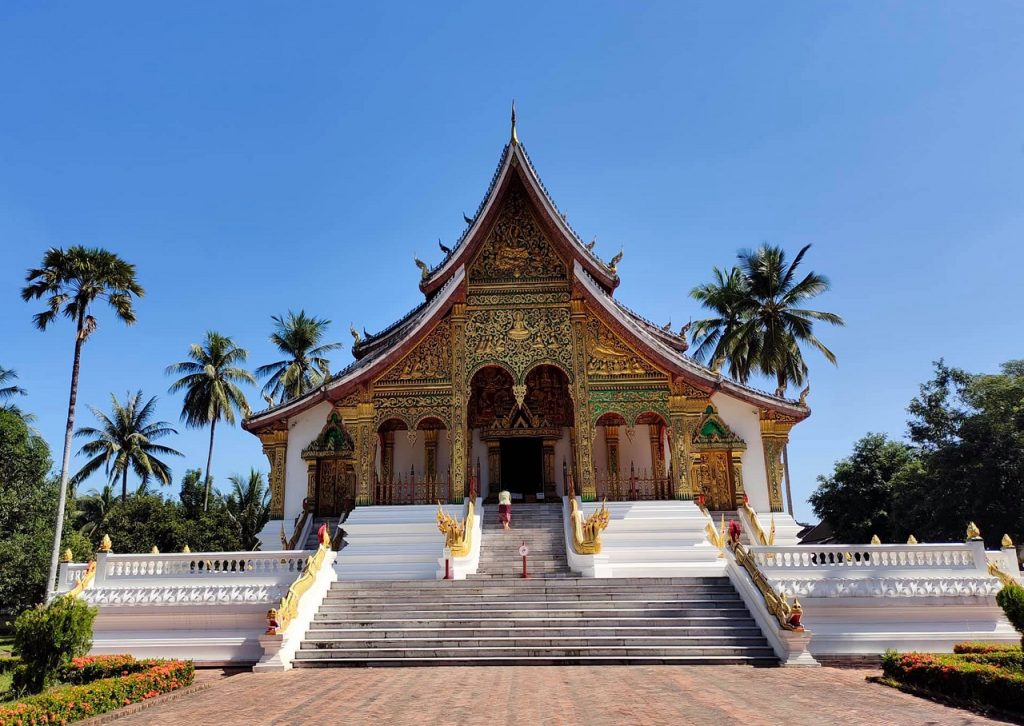 Laos is a landlocked country in Southeast Asia, bordered by Myanmar, Thailand, Cambodia, and Vietnam. With a population of just over 7 million people, it is one of the least populous countries in the world. Laos is also one of the poorest countries in Southeast Asia, with a GDP per capita of just $1,700. Despite its poverty, however, Laos is a beautiful country with a rich culture and history. The country is home to numerous temples and monasteries, as well as spectacular natural scenery. In recent years, Laos has become an increasingly popular tourist destination, and the government is eager to promote the country to a wider audience. To this end, Laos has begun to invest in infrastructure and tourism facilities. It has also developed a tourism marketing campaign that highlights the country’s unique culture and natural attractions. As a result of these efforts, Laos is slowly but surely gaining international recognition as a fascinating travel destination.

My name is Patrick R. Broadnax. I’m the founder of this blog. As a voyage enthusiast, I have traveled the world and can give you tips and guides on at least every part of the continent